skip to main | skip to sidebar

I have just received the following press release from Zipporah Films:

JUNE 18, 2015 – Zipporah Films launches a Kickstarter campaign to fund Frederick Wiseman’s 40th documentary, IN JACKSON HEIGHTS. This neighborhood in Queens, New York, is one of the most ethnically and culturally diverse communities in the United States. The film, shot over the course of eight weeks during the summer of 2014, is currently in the post-production stage and will be released theatrically in the fall of 2015. We are fundraising to cover completion and release costs.

The Kickstarter campaign aims to raise $75,000 in thirty days. This is the first Kickstarter campaign to fund a Frederick Wiseman film. Rewards include signed posters, DVDs, other memorabilia, and opportunities to arrange a private screening of IN JACKSON HEIGHTS or a Skype session with Mr. Wiseman.

Wiseman is an award-winning documentarian focusing on a diverse range of subjects, from his first, ground-breaking film TITICUT FOLLIES (1967), about conditions at the Massachusetts State Prison for the Criminally Insane to most recently the inner workings of London’s famed art museum in NATIONAL GALLERY, released in 2014.

IN JACKSON HEIGHTS (2015)
A film by Frederick Wiseman
A Zipporah Films Release
www.zipporah.com
Posted by Tom Benson at 6:16 PM No comments: 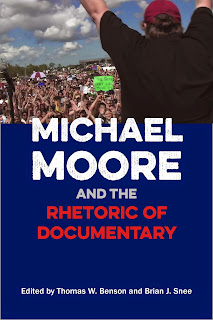 Michael Moore and the Rhetoric of Documentary, a collection of original essays--one on each of Moore's films, will be published in June 2015 by Southern Illinois University Press.
Posted by Tom Benson at 5:37 PM No comments:

" . . . The Academy of Motion Picture Arts and Sciences in Hollywood has named Visiting Professor of Art History [at Hamilton College] Scott MacDonald an Academy Scholar for 2012. In order to “stimulate and support new and significant works of film scholarship,” each year the Academy chooses two scholars nationwide, awarding each a grant to pursue a research project. A ceremony is held at the Academy each spring to honor the selected scholars, and at the conclusion of the research, the scholar presents his/her findings in a lecture at the Academy. . . ."
Posted by Tom Benson at 10:22 AM No comments:

from the New York Times:

Richard Leacock, a filmmaker who helped create the documentary style known as direct camera or cinéma vérité, and who played a pivotal role in making some of the most innovative documentaries of the 1960s, died on Wednesday at his home in Paris. He was 89.

A blog post found on Inside Higher Ed -- Oronte Churn on film resources.
Posted by Tom Benson at 3:08 PM No comments:

Babelgum is here.
Posted by Tom Benson at 10:59 AM No comments: 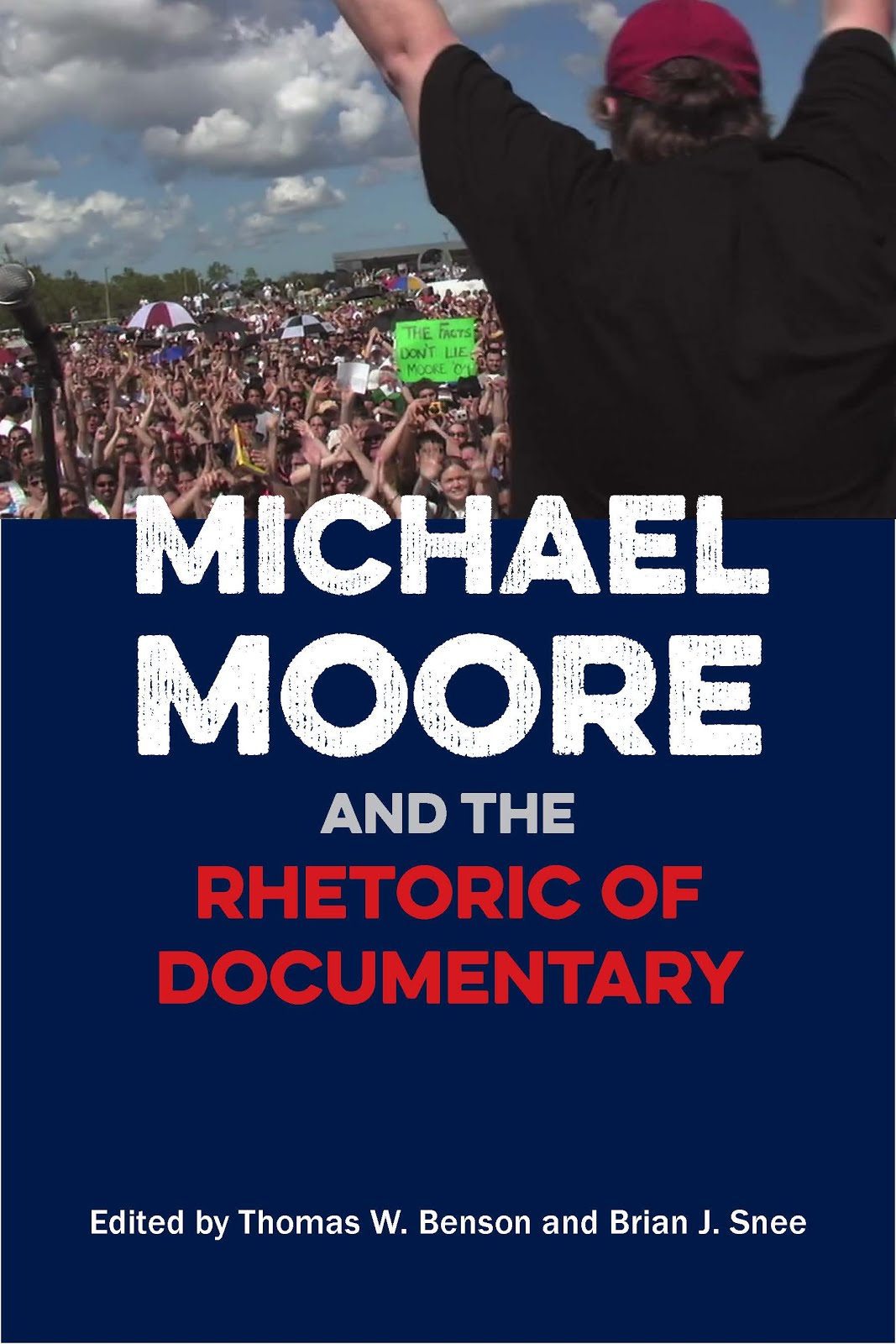 The Rhetoric of the New Political Documentary

Comments and discussion are welcome, but will be moderated for relevance and civility. 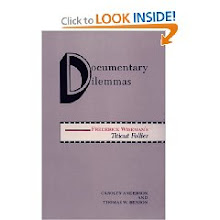